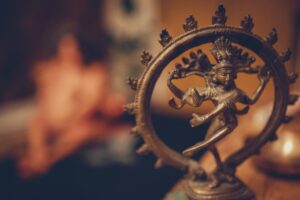 Have you ever seen that numinous hour when its darkness yet not quite?
When the sun lies below the horizon, the sky spurts a motley of light,
A soft red glow swathes the sphere -a tinge of pink, purple, plum ‘n peach,
A stellar sight, a seraphic sublime, stirs the soul, distant beyond reach.

I am that twilight,
Is it ascent into effulgence or a road to ruin? I travail to decide,
But I must survive till I can ebb and endure to the other side.

I am a Hijra,
A no-man’s land, a middle ground for castaways from either side,
Nonpareil, empyrean but enigmatic, a murky, muddled divide.

Have you ever held a tear for so long that it refuses to flow?
And then it melts into the crimson of your veins-throbbing woe,
Scorching n singeing your insides, morphing into a glorious gleam,
Cinders of your passion ‘n dreams, drifting in the smoldering stream,

I am that river,
A current of rage ‘n fury, stock-still yet in motion,
A rush of dolor ‘n despair, a yearn to be the ocean.

I am a Hijra,
A rivulet raging to break free, a throttled thunder, a silent scream,
A veneer of calm, veiling tumultuous turmoil, clutters of a dream.

Have you ever savored grey, not yet bleak black nor venerated white?
The bittersweet joy of nirvana-a bale of pain, passion ‘n precious delight.
Have you heard the howls of your soul as it tears through and shines?
Relished the redolence of a rebirth, emanating to blur the blaring lines.

I am that ash,
A memoir of all that was, a pithy parable of what could be,
incense of a buried self, the essence of emerging Elysian within me.

I am a Hijra,
I am midway between genders. I am between several births,
Wretched rubble of society, stampeded as the scum of the earth.

Have you ever scavenged on other people’s cheer ‘n merriment?
Concocted glee ‘n laughter at will, sedimenting your sentiments,
Have you romped with resonant claps, twirling ‘n twisting hemlines?
Sold blessings or your body, beg, borrow but always dress to the nines.

I am that vulture,
Vagrant and unwanted, gorging ‘n ravaging bits and blobs,
Vulnerable alone, daunting ‘n daring when part of a mob.

I am a god- incarnate,
Ardhnarishwara -an androgynous amalgam of Shiva and Kali,
Isn’t that why I die a thousand deaths yet live on for eternity?
And within my scarcity, I find an elixir of ethereal ecstasy.

Glossary-
Hijra- In the Indian subcontinent, Hijra are eunuchs, intersex people, and transgender people.
Nirvana- Emasculation operation is often termed nirvana by hijras. The emasculation ritual is considered a rite of passage for hijras.
Ardhnarishwar- The Ardhanarishvara (Sanskrit) is a composite form of the Hindu deities Shiva and Parvati. Ardhanarishvara is depicted as half-male and half-female, equally split down the middle.

Read more about the book here
Buy your copy here

Previous Running with Scissors: A Memoir
Next The Voice of Petrichor 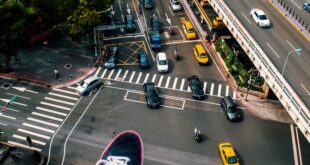 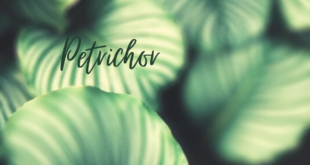 The Voice of Petrichor 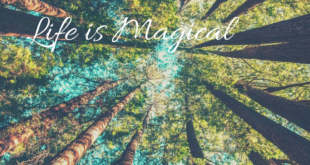 Life’s Magic in the Time of Corona 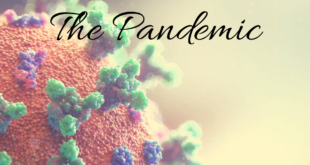 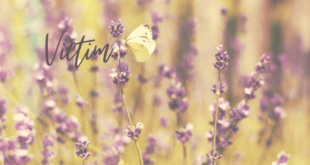 A Victim of Love

A Victim of Love      The sun laved the garden, smudged a balmy, peachy …