I leap into the blue expanse.

The parachute fans in a ruffled arc, smacking the air, and the harsh terrain moves into focus.

A lot can happen in those ruined buildings, expansive grasslands, and rugged mountain ranges. Enemies hover close—hunched on the rooftops or up on the peaks. Hiding in the thicket or poised prone with their weapons tucked between their legs. Eager to kill.

Bring it on! Guts or glory!

I whirl on my heels as something shifts in the brushwood.

“Brrrrrrrrt,” my gun echoes across the horizon, splitting the enemy’s skull like a melon spewing blood.

I decamp before someone makes me dead meat. But not before ransacking the enemy’s crates. Finders, keepers! Ha!

I fling a grenade at a speeding UAZ and duck down. A squeal escapes me as the vehicle explodes in a torrent of gleaming orange flames.

Ammunitions carom in every direction; one swirls off the asphalt and whines overhead.

I bolt towards a stranded house, my breath coming out in choppy stutters. I sense danger; someone is hiding there.

My rifle is ready to spit fire when the nag breaks into my thoughts.

Trust the bitch to choose such a vital moment!

She calls me names, yelling how I am a failure—a massive disappointment for everyone.

Argh! I don’t have time for her mind games.

Any moment, a shell can bust me into a million pieces; what if the enemy has me pegged?

But does she care?

I wait for her chiding to subside. But it doesn’t.

Her rant rises, cramming my brain. My insides turn to molten lava.

My fingers tighten around the trigger. The pistol booms; a projectile rends the air, sending a surge of adrenaline through me.

A sly grin dances on my lips as her tirade melts away. Not for nothing do they call me a killing machine!

The shotguns are humming again. I flee to the ravines.

A mishmash of noises eddies around me.

The blinding glare of my computer stings as I peer at the dull world I call home.

Have I been playing PubG Battlegrounds nonstop for the last two days?

It smells like a goddamn morgue out here. I squirt air freshener to blot out the stench.

My eyes fall on the crouched form of my sister, whimpering like a sick puppy!

Reality kicks in with a jolt. My sixteenth birthday, Father’s licensed pistol, Ma’s lifeless body sprawled on the floor, and the screenshots of chicken dinners paraded over my social media.

No wonder the nag… er, Ma, didn’t bother me anymore—I had killed her; she lay rotting somewhere.

The urgent blares of police sirens wobble in and out of my ears, followed by flickering blue lights, shuffling footsteps, and a knock at the door.

I gulp a mouthful of air. Then another.

Bring it on! Guts or…

This story is inspired by the news-

Winner Winner Chicken Dinner is a phrase used in the online video game when you win a match.

Previous Let’s Grow Mold Together!
Next It’s Greek to Me 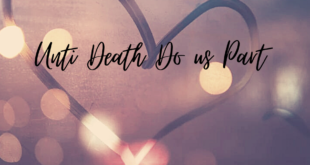 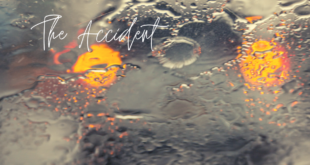 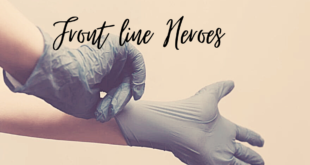 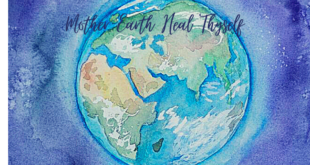