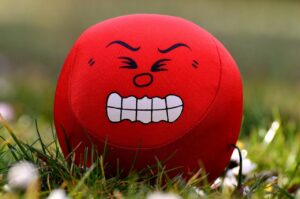 “I don’t want to play with her anymore. All that whining and crying! I have lost my temper!” the senior monkey (eight-year-old, then) grumbled; he stomped his foot, darted a murderous look at his five-year-old sister, and flounced away to another room.  😡😠

“I hope you get over this soon to play with us,” I shouted to his retreating figure and glanced at the little monkey sitting crouched up on the sofa.  😬🤓

“Mumma, what is temper?” she(five-year-old) asked, her eyes as big as saucers, concerned and curious. 🥺🧐

I held her hands and stroked her head, trying to comfort her. “Temper means anger! Don’t worry, he’ll be fine soon.”

The change was instant; she became excited, leaping up with a flash of electrical energy. 🧐🧐

“So, when bhaiya said– he lost his temper, it meant he lost his anger… that means he is happy now! Yeah?” she inferred, much like a mathematical equation with an indisputable conclusion, though incomprehensible for mere mortals like her mother. 😲😵

I nodded, afraid to open my mouth lest the laughter bubbling inside burst out, and watched her happily bounding after her brother. 🤣😂

Previous You’re One in a Melon!
Next The Boys Who Fought 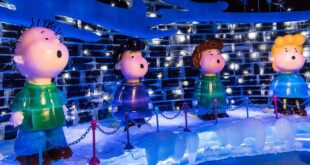 You’re One in a Melon! 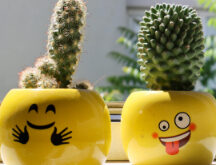 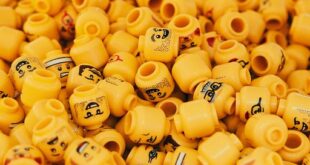 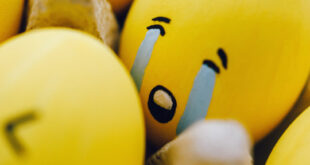 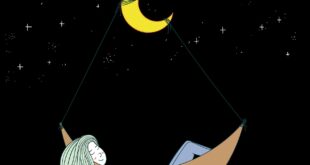 To sleep, or not to sleep!

“Is Elon Musk the richest man alive, Papa?” the eight-year-old asked as a Tesla car …